Tatyana and Aleksandr T from Ufa 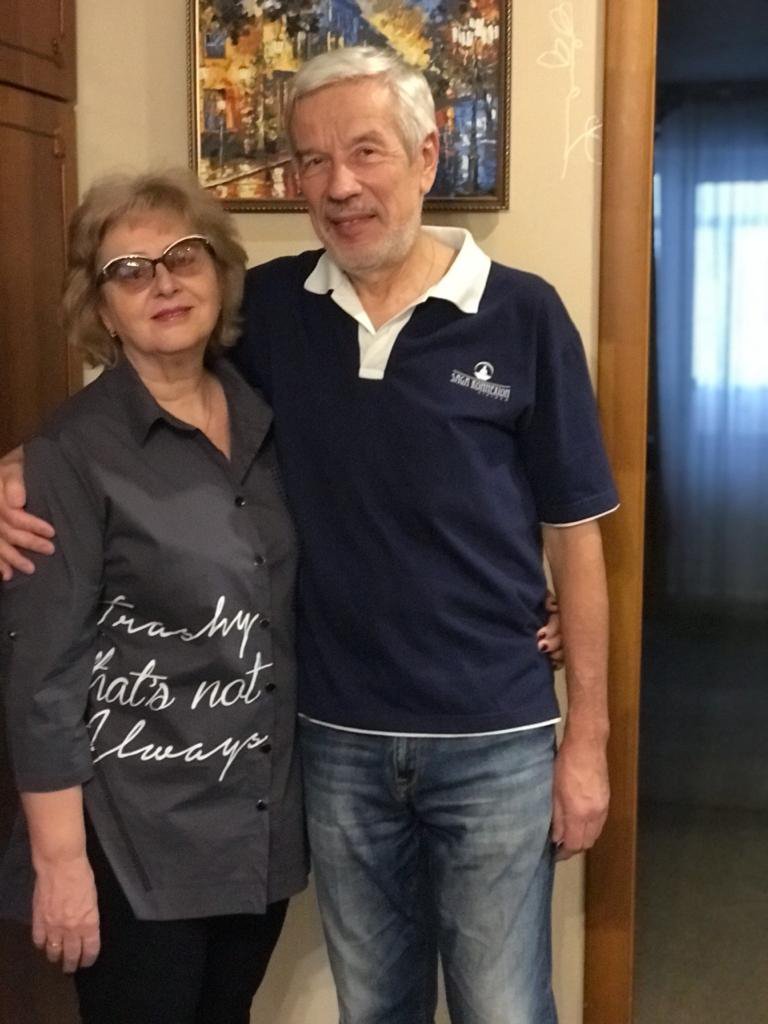 Making aliyah for this family means being closer to their loved ones.  Eight years ago, Tatyana and Aleksandr’s daughter left for Israel on a special program for young programmers.  She liked living and working in Israel very much and now works at the health insurance fund.  As a result, they also decided to make aliyah.

The couple is very happy that they will now see their daughter very often and will be able to help her with their grandchildren.  Tatyana’s cousin also lives in Israel, and they will also be able to meet often.  Tatyana and Aleksandr plan to spend their old age in a country that is comfortable for them. Of course, it’s hard to leave their son who, with his family, remains in Russia for now. It is also difficult to leave close friends and their beloved apartment.  Aleksandr has worked all his life as a teacher at the Aviation Institute but is not afraid to change his occupation.  He is convinced that he can find a job in Israel.

Ezra helped with apostille and covid tests.  Tatyana and Aleksandr were very happy when they learned that they could get help.  At first, they didn’t even really believe it but when help was given they were very grateful!