You Can Help - Donate to Ezra 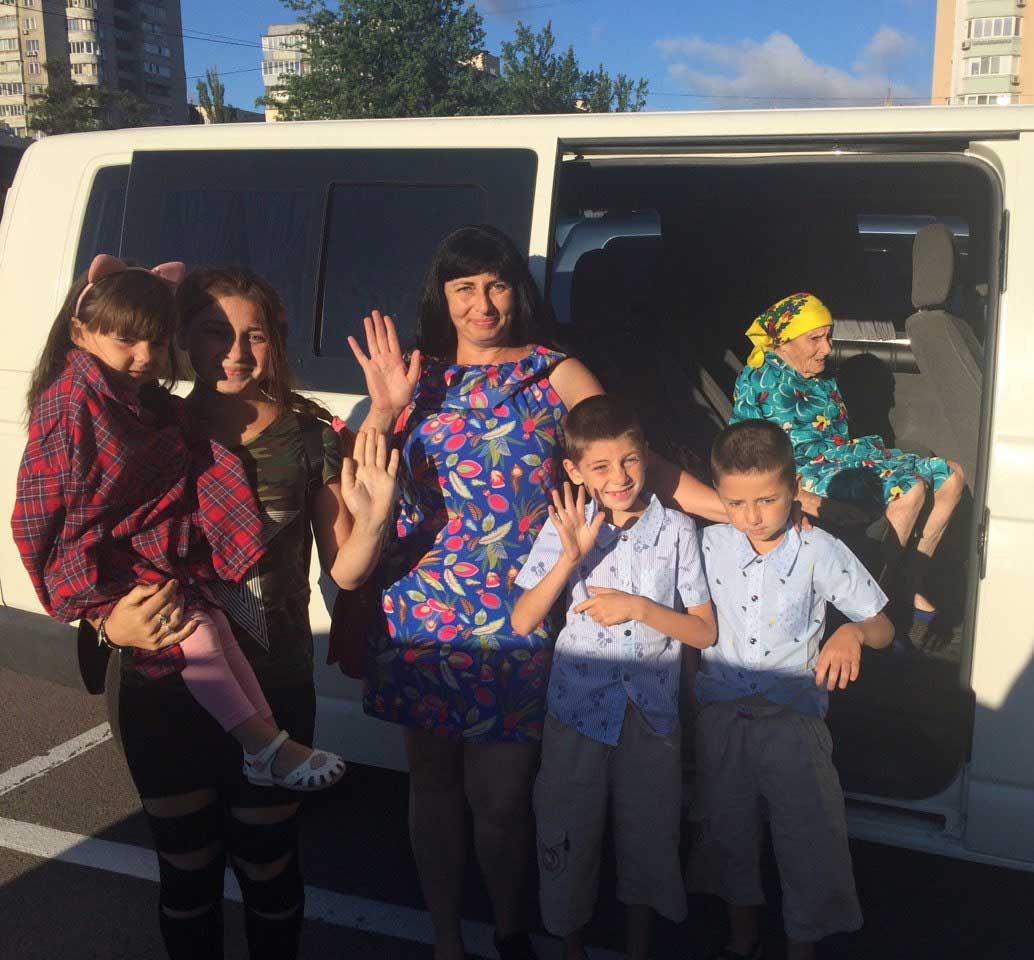 What We Do & Where We Work

Map pins indicate countries where we work. Hover over pin to identify country.

Churches in the countries where we work host events and support Ezra representatives. Christians in other countries pray regularly for doors to open so that the Jewish people can go home to Israel.

Our representatives help Jewish people at each stage of the emigration process, from informing them about their right to live in Israel to documenting Jewish heritage to arranging transportation to the airport.

Many families find the process of emigration overwhelming. Ezra team members offer advice, support, and encouragement throughout this stressful time. This support proves invaluable for many returning to Israel. READ MORE

The Consulate gives final approval to Jewish families and individuals wishing to make their home in Israel. The Consulate grants visas after verifying Jewish ancestry*. The consulate sometimes asks Ezra teams to assist those facing difficulties trying to document their Jewish ancestry. *Only in the Former Soviet Union

Before receiving their visa to Israel, those we help must purchase international passports for each family member. Ezra covers the cost of these passports-they can be quite expensive for those on a limited income, even up to a month’s salary for a single person.

Ezra’s donors finance the cost of the Israeli visa for the people we serve.

Transportation to the Airport

Ezra’s teams arrange for transportation to the airport when these “new immigrants” are ready to leave for Israel. Our representatives meet them at train and bus stations, help them with their luggage and make sure they get to the airport and on their flights on time!

In a few special cases, Ezra International pays off debts (mostly utilities) that must be taken care of before families can depart for Israel.

Financial support from our donors makes possible the help we offer to Jewish people in all the countries where we work, from educating them about their right to live in Israel to carrying their bags to the airport on their day of departure-and every step in between.

The Jewish Agency works with Jewish communities around the world, offering guidance to those who want to make their homes in Israel. They pay for airplane tickets fo each person making aliyah, the return to Israel, for the first time. Ezra’s representatives come alongside local Jewish Agency teams to meet specific needs of those returning to Israel.

A Jewish person can not get an Israeli visa without first proving his or her Jewish ancestry. Our teams locate documents at synagogues, government archives-sometimes thousands of miles away in other countries. This all-important step in the emigration process can take months or even years.

Ezra’s donors pay for the transportation to and from the Israeli Consulate for visa interviews. The cost of getting and entire family to this important interview where their Israeli visas are granted is often just too high for many families. Assistance from Ezra removes this barrier. Families often have to travel to the Consulate on more than one occasion.

For needy Jewish families, Ezra International provides food and basic supplies during the months before their departure for Israel.

After they arrive in Israel, these new Israelis get help from the government’s Ministry of Absorption, from the Jewish Agency, and from other organizations. Ezra’s partners in Israel, including Ministry to Israel and Bridges for Peace, also offer assistance to new immigrants.

Get in touch. Call, email, or message.

Ezra International is a 501(c)(3) tax-exempt organization.
Donations and contributions are tax deductible as allowed by law. Uniform Disclosure Statement