Alena and Evgenii M from Khabarovsk 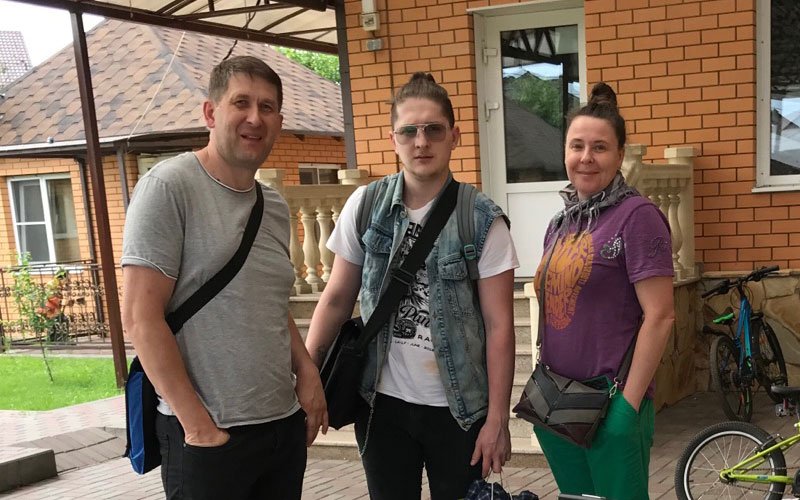 Alena and Evgenii came from Khabarovsk in the Russian Far East.  They were making Aliyah along with their son, Alexei.  They are a very interesting, strong family from a village background. Nevertheless, they chose repatriation to Israel.

Khabarovsk used to be the capital of the region. Therefore, the city had a lot of money due to the high salaries of the officials. But the capital was moved to Vladivostok and the officials began to move there. This negatively affected the economic situation of the city. The family do not see their future in Khabarovsk. They decided to move – not to Moscow, but to Israel.

Alena worked in television.  Some of her colleagues from the television moved to Moscow and got good jobs but Alena did not feel this was for her. Saying goodbye to this family, I felt a strong joy in the spirit. And I shared this with them, expressing strong confidence for their successful future. Alena replied in a typical Russian style: BREAKTHROUGH !!!