These four young people gained authorization from the Jewish Agency to make their aliyah in June 2020.  They have been waiting to leave since February when they already received the green light from Israel. They were isolated because the city of Rio de Janeiro closed its air space for both arrivals and departures.  With everything ready and without jobs or houses, they stayed in shelters waiting for the possibility to make their aliyah.

Ezra International helped them financially during this troubled and sad period.  They were finally able to leave on 27 June and flew out to Tel Aviv.  They have already gone through quarantine in Israel and have started Ulpan. 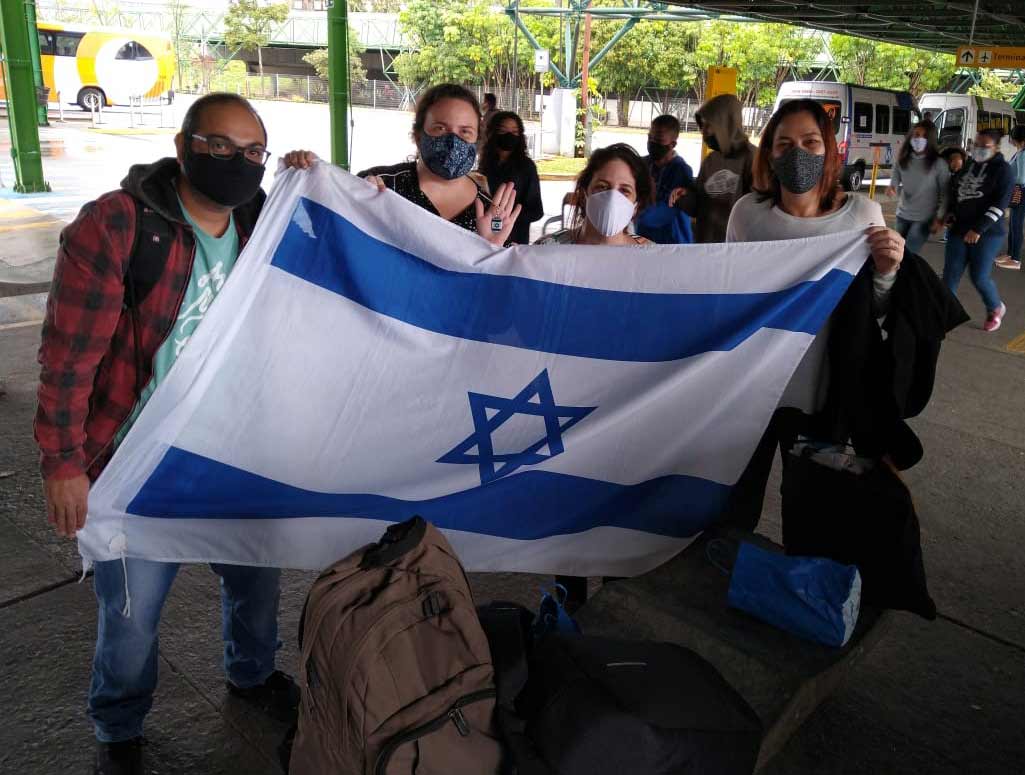