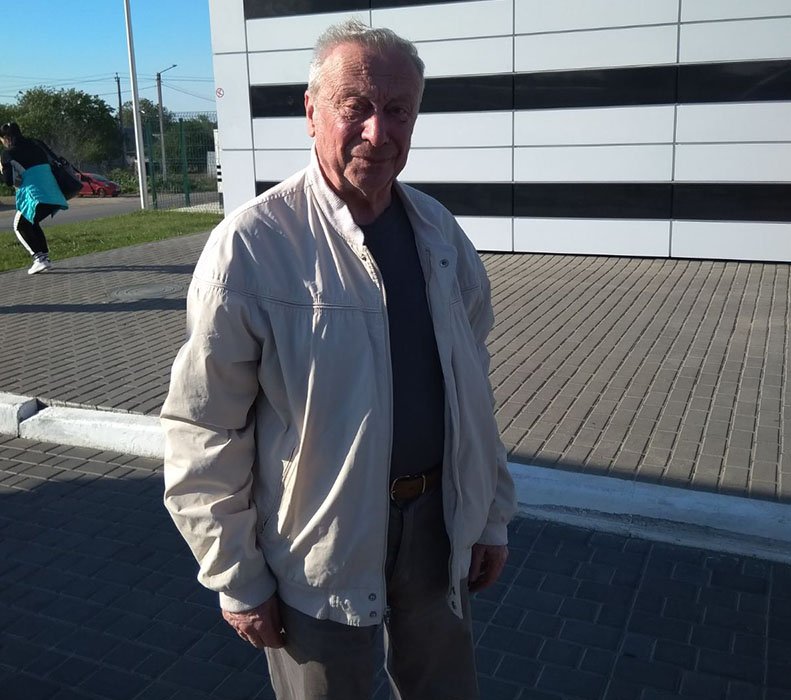 While Yosif’s wife was alive they didn’t think about repatriation. They lived very modestly and had enough from their pensions. But after her death Yosif decided to make his Aliyah.  Yosif is 75 and his sister who lives in Israel has invited him to come live with her. He is looking for peace for his soul and wants to spend the rest of his life together with his sister.

Initially it was impossible for Yosif to get to the airport as the trains and buses weren’t running due to lockdown. He was afraid to go with strangers, but he already knew the Ezra team and they were able to help him with transport to the airport in Kiev. He was very grateful.