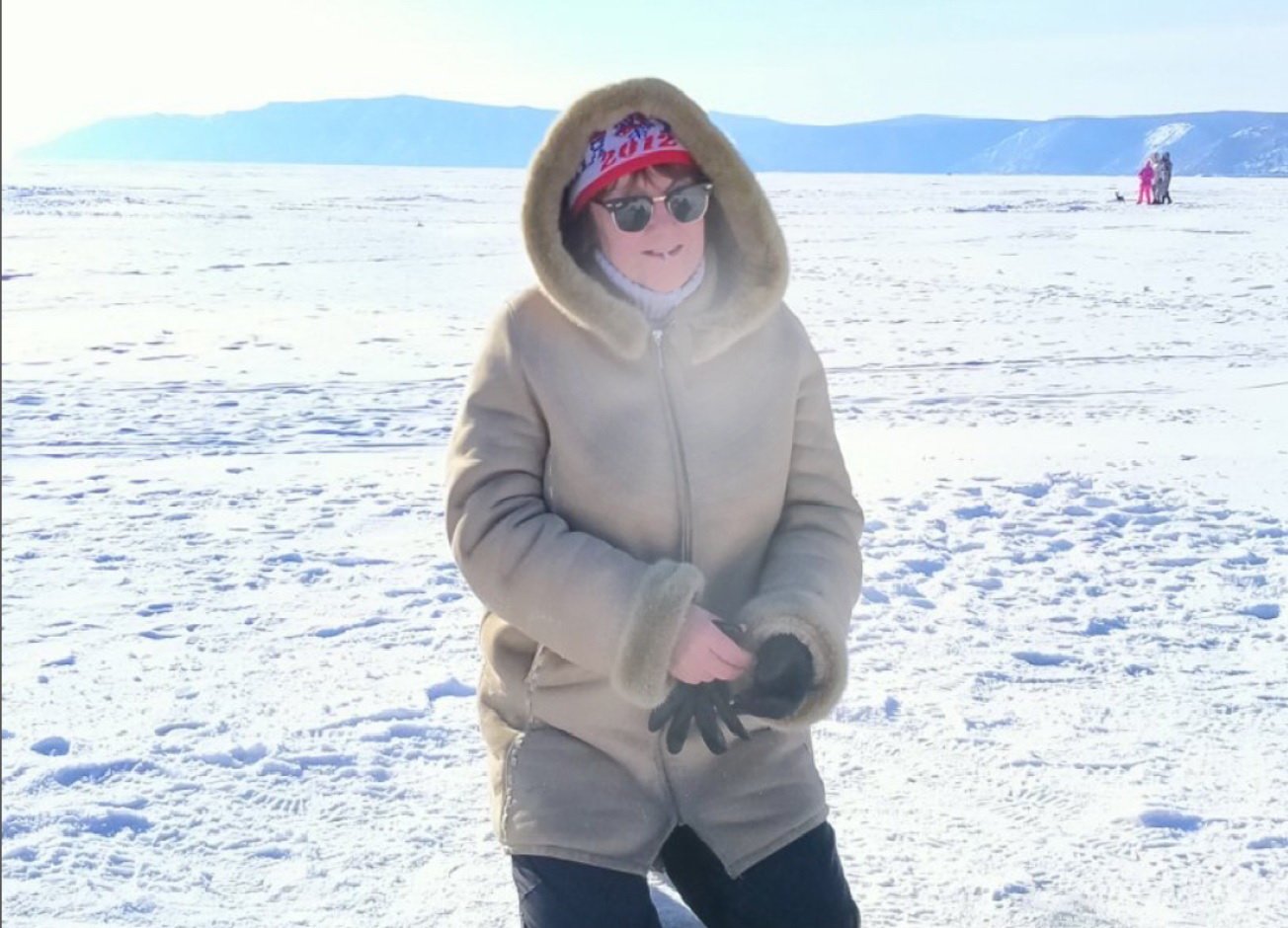 My grandfather, Isaak, died in Ukraine during the Second World War.  My grandmother, Maria, was evacu“ated to Irkutsk in 1941 where my father Eduard was born.  Dad lived and studied in Usole-Sibirskoe where he married my mother and later my brother and I were added to the family!”

“For me, aliyah is a reunion with my parents and brother.  They all made aliyah in 2002.  I am looking forward to learning Hebrew and getting to know the country.”

“In around 1995 some Jewish Agency workers came from Irkutsk to our town.  Ezra helped them organise meetings where they talked about the culture of the people of Israel.  Then the Ezra team came during Jewish holidays with concerts and talking about Jewish traditions.  During these events we could talk about repatriation and life in Israel.  When I decided to make aliyah I turned to Ezra.  They gave me detailed advice about what documents I needed for my consular check and gave me instructions on how to gather the missing documents. As a result, my departure was approved by the consul on the first visit.  I was given partial compensation for the trip to Moscow to get the visa.  I flew to Israel via Irkutsk and Ezra paid my travel from Usole to the airport and helped me with the check in for the flight.”

“The Ezra guys were very attentive, sympathetic, and friendly!  They gave me good advice on documents and answered urgent questions.  They willingly came to help, analysing each situation as it cropped up and always finding the right solution.  Many thanks for your work!”