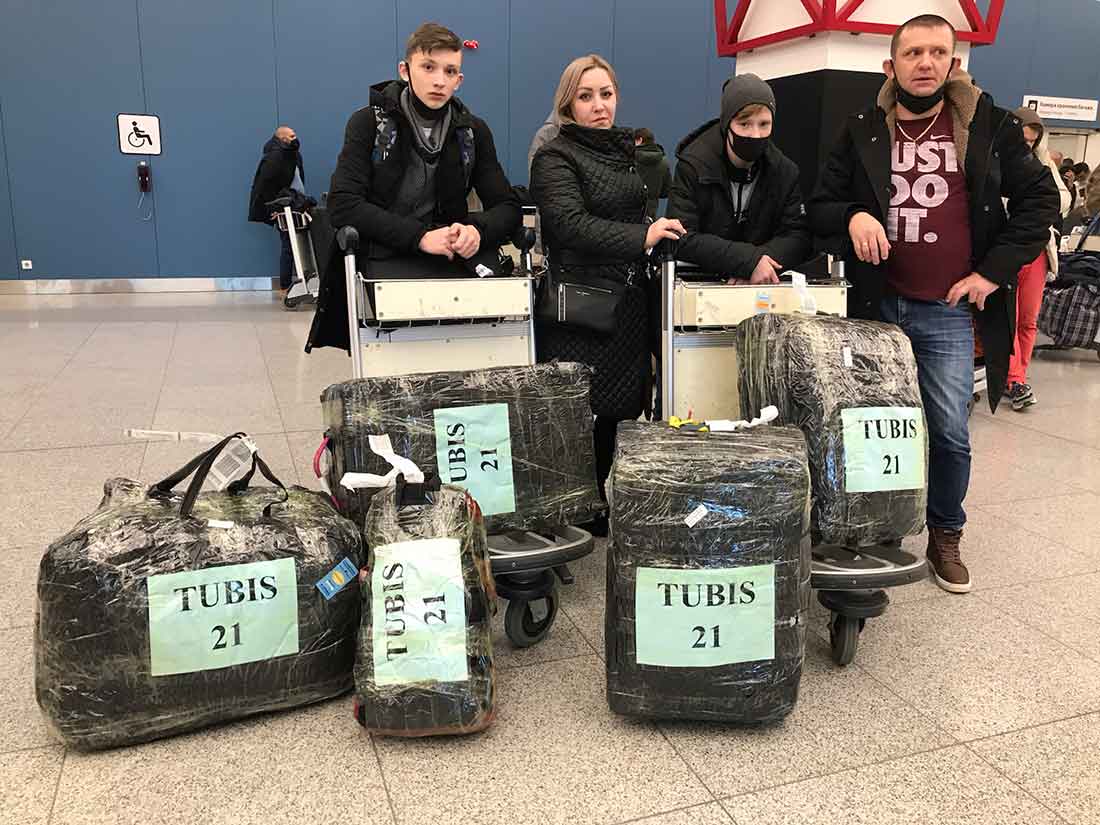 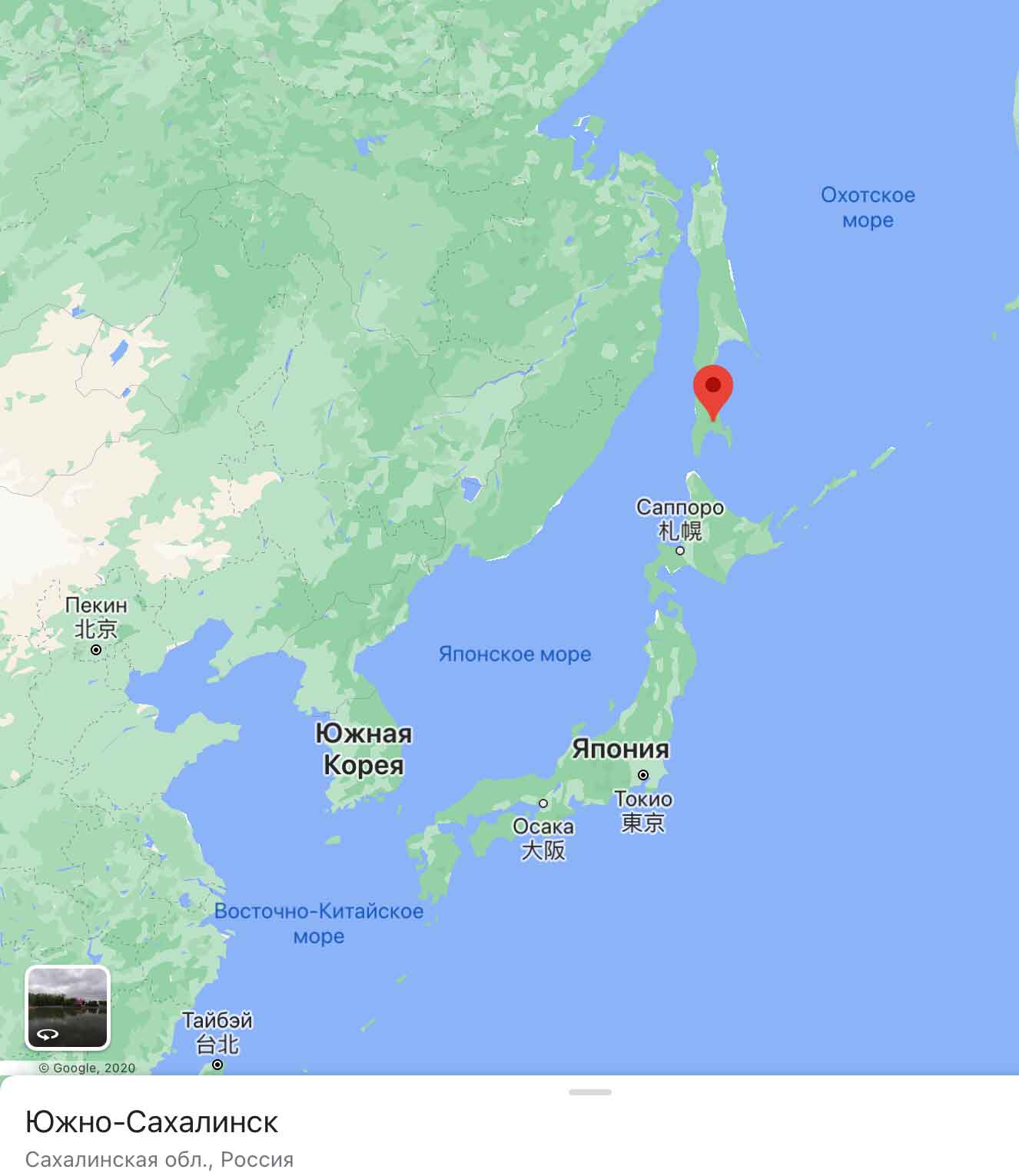 Aleksandr is making Aliyah with his wife, Kseniya and two sons – Artem and Daniil.

Aleksandr (Sasha) is from Uzhno Sakhalinsk which is the furthest point in Eastern Russia.  This is where the sun rises, and it is close to Japan.  Aleksandr is Jewish on his father’s side, but his parents divorced when Sasha was a small child.  He grew up without his father.  He got married, had two children (both boys), and had an ordinary job.  He didn’t think about Israel at all.  His father had become an Israeli citizen a long time ago.  The initiative in restoring relationship with his father came from Sasha’s aunt, his father’s sister.  She found Sasha’s father in Israel and he flew to the end of the earth to meet Sasha in Uzhno Sakhalinsk.  It was a very warm meeting, father and son had a remarkable, joyful reunion. Of course, his father began to talk to Sasha about moving to Israel. The time came when Sasha matured and in this difficult time of economic crisis and during the covid 19 pandemic, he made the decision, together with his wife and their teenage sons, to make Aliyah.

I met them at the airport in Moscow. Their flight had taken around 9-10 hours. What surprised me most of all when I saw Aleksandr was that he was wearing a large star of David round his neck. Such boldness is not often seen in Russia amongst the Jewish people.  I took them to the hotel and on the way, we had a good conversation. They next day they flew out to Israel.