Aleksandr and Tatiana S from Kremenchug 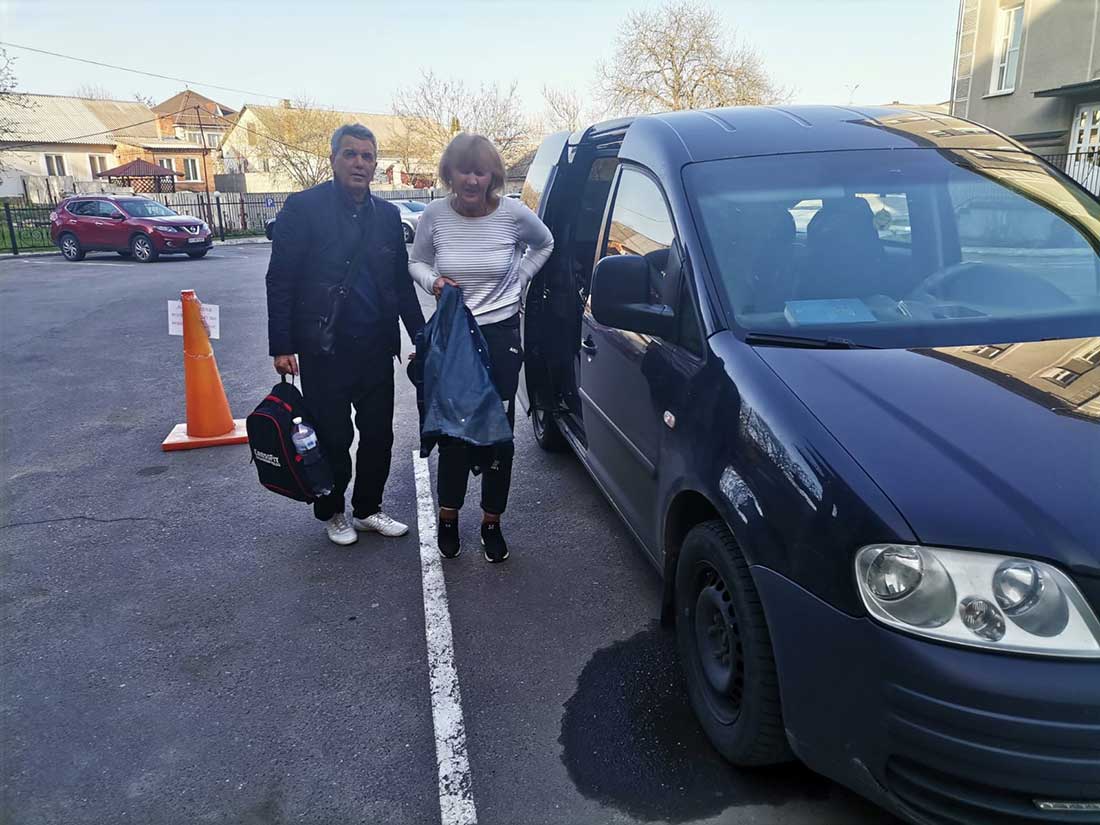 “I am Russian according to my passport, Jewish by nationality, a former military pilot.  We have been living in Ukraine for a long time in the city of Kremenchug.  Our daughter and her family have lived in Israel for a very long time. Although there was talk about war ‘in the air’ we didn’t want to believe it until the very end.  But on February 24, we woke up because of explosions and realized that everything had turned out to be true.  The children immediately called and said we had to go – so we settled all our affairs and on 24 April we left for Vinnitsa in West Ukraine.  I’m not sure what decisions would have been made without the war – perhaps we would still have decided to be together with the family!  It is not an easy time to leave.”

“Thanks to Ezra International for the help with transport and advice.  We had a wonderful journey to Vinnitsa and from there to Moldova where we could finalize our repatriation issues.  Many thanks to Ezra and your staff for all the assistance given.”